Opened in July 1964, Byron Dragway has been a successful race track for six-decades. The NHRA-sanctioned facility comes complete with all necessary equipment for operation. Located 45-miles west of the Greater Chicagoland Area, nearly 13-million residents live within 100-miles of the dragstrip. With a great location and 182-acres, many opportunities exist for continued growth and expansion. 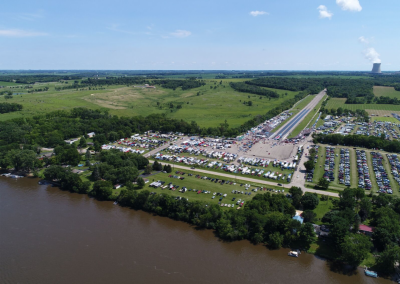 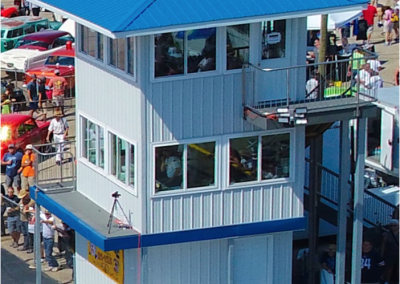 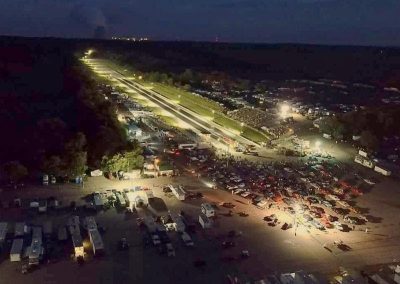 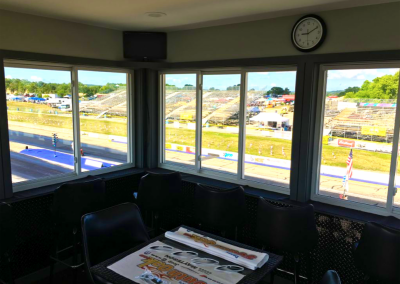 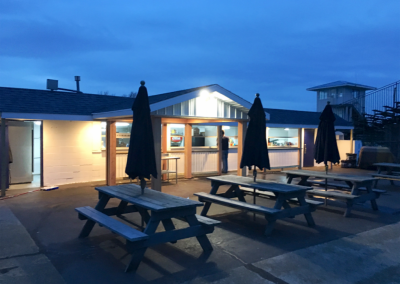 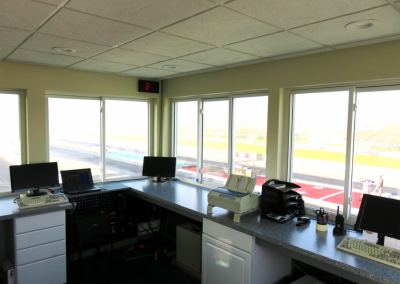 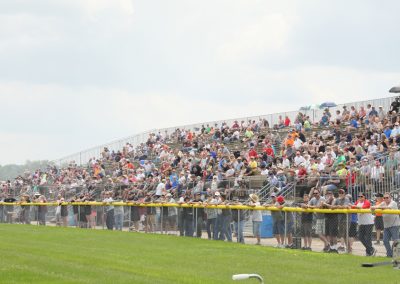 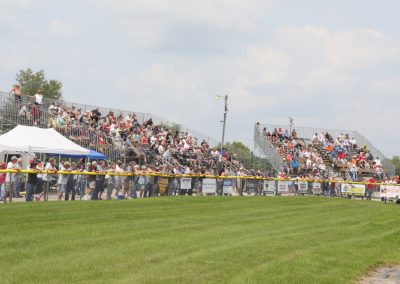 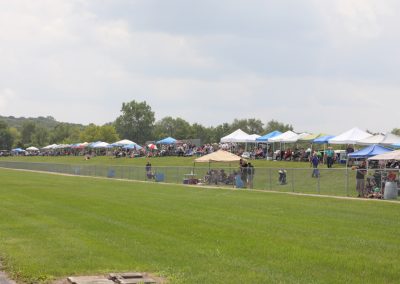 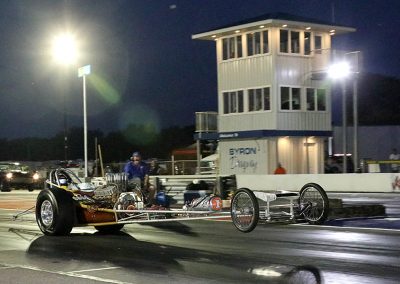 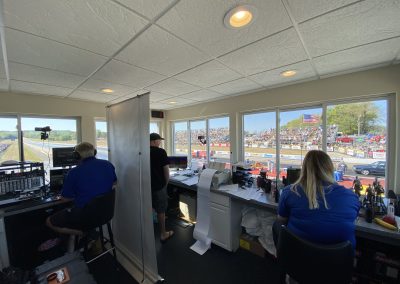 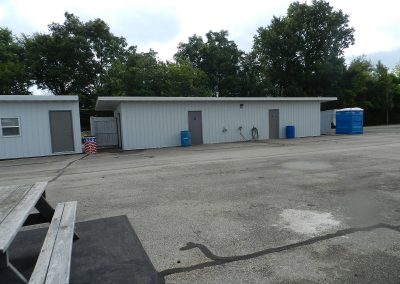 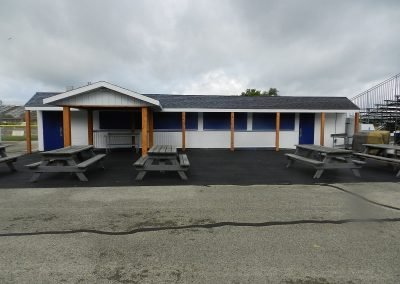 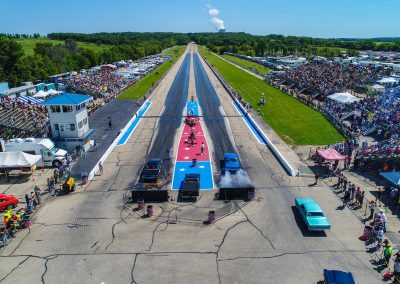 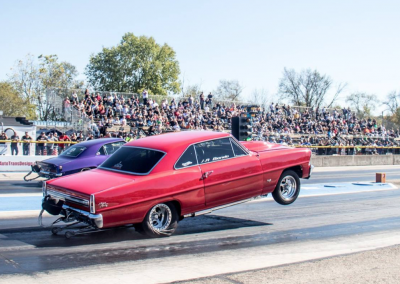 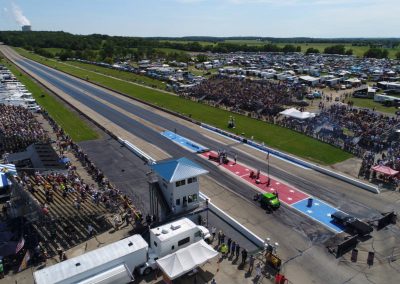 Byron Dragway opened in 1964 and has operated as the same corporation (Byron Dragway, Inc.) since 1969. That means Byron Dragway is an established business with decades of development.

Unlike many tracks, Byron Dragway has not been a revolving door of owners or management. Before becoming the sole owner of Byron Dragway in 2010, current owner B.J. Vangsness first served as an employee since the 1970s and later became a partner in the company the early 1990s.

Such consistency and continuity has allowed Byron Dragway to cultivate and grow a steady and loyal base of racers and race fans. This is not a business that needs to be “turned around” or “fixed.” This is a business that gives the next owners an incredible platform to start with and expand upon.

Byron Dragway is protected by the Premises Liability Act. This is an important piece of legislation that helps secure the future of Byron Dragway.