Byron Dragway is For Sale 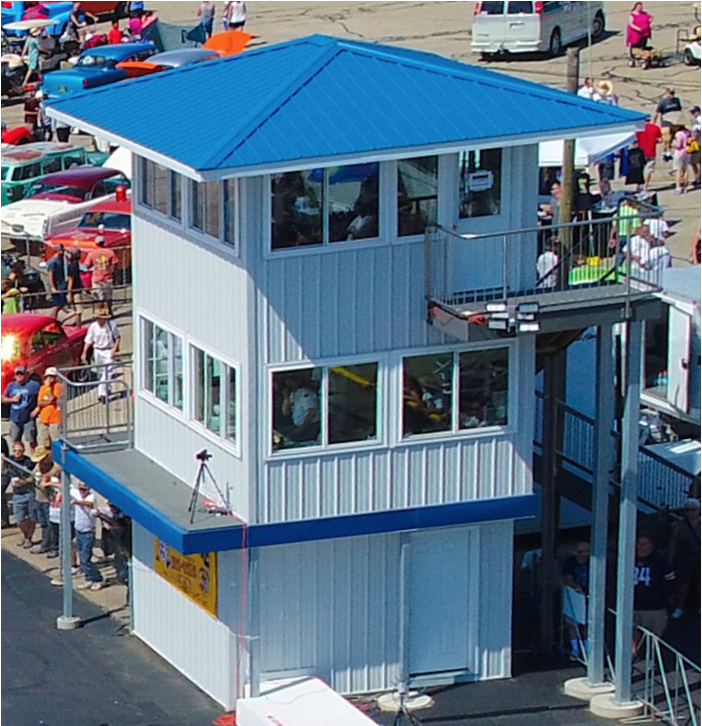 Opened in July 1964, Byron Dragway has been a successful race track for six-decades. The NHRA-sanctioned facility comes complete with all necessary equipment for operation. Located 45-miles west of the Greater Chicagoland Area, nearly 13-million residents live within 100-miles of the dragstrip. With a great location and 182-acres, many opportunities exist for continued growth and expansion.

Byron Dragway’s tower was completely renovated from the ground up in 2015. The three-story tower features a private third-floor skybox, second-floor race control, and ground level storage. The tower also houses critical components of the Compulink Timing System, which was fully-calibrated by Bob Brockmeyer of Compulink in May 2017. A complete P.A. System with an FM-Transmitter is also located in the tower.