In dominant fashion, Aiden Funk drove his Dodge Aspen to the Winner’s Circle at Byron Dragway not once but twice, collecting the race winner’s trophy each time.

Tyler Mroska would take home runner-up honors in the first of two races with his RAM 1500 truck.

Evan Folk, who won the season opening race one week earlier, returned to the final round for a runner-up finish to Aiden Funk.

In the point standings, Funk is the current points leader with a two point advantage over Evan Folk. Tyler Mroska finds himself in the third spot, just two points behind Folk.

High School Drags is scheduled to return on May 15 and May 22. 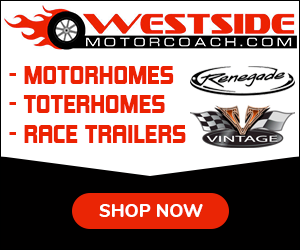