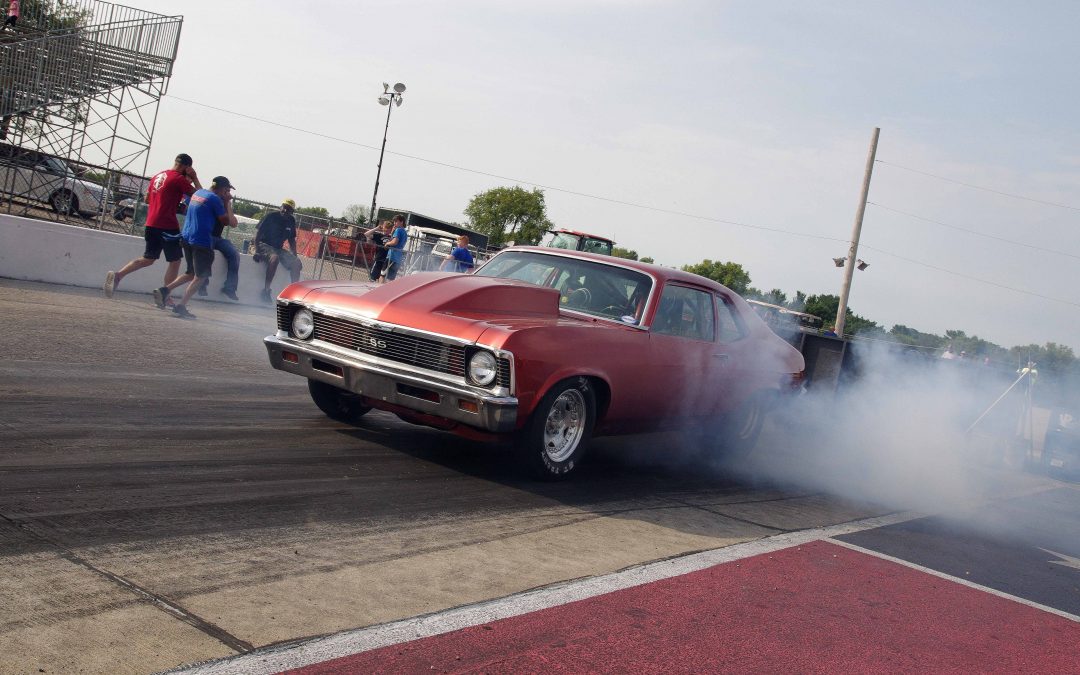 Professional golfer Phil Mickelson made headlines over the weekend for scoring a popular victory at the PGA Championship at 50 years olds. Yes, winning a golf tournament is an impressive accomplishment, but even more so because it was one of golf’s “major golf championships.” Golf tournaments are contested on a seemingly endless weekend but four events standout from the rest. Four events, if won, cement a player’s legacy. Those events are The Masters Tournament, the U.S. Open, The Open Championship, and the PGA Championship.

Just the same in drag racing, Byron Dragway’s Big Bucks Bracket Bash Series has a number of races spanning May through October. But four race weekends standout as “the majors.”

With a newly enhanced payout, the Triple $10,000 to win races over Memorial Day Weekend (May 29-31) have quickly emerged as the newest major on the calendar. Serving as the opening race of the 2021 season at Byron Dragway, the Triple $10,000’s have a racer friendly entry fee of only $150 (for Club Byron Members). Three days of five-figure payouts are a big deal!

Another major at Byron Dragway is the Firecracker Bracket Nationals (June 25-27, 2021). With a main event payout of $100,000 to win on Saturday and a pair of $30,000 to win races on Friday and Sunday, an entry in this prestigious and exclusive event is highly coveted. Winning this “major” means competing on the biggest stage and in the brightest spotlight, not to mention a hefty deposit into your back account.

The major that “started it all” will forever be the U.S. Bracket Nationals over Labor Day Weekend (Sept. 4-6, 2021). Beginning in 1975, the U.S. Bracket Nationals was the first ever big money bracket race in history. Big money bracket racing at Byron Dragway over Labor Day weekend is a time honored tradition. Notching a win at this major forever links you to Byron Dragway’s longest running and most historic event.

Ending the season with the forth and final major, is the Fall Bracket Nationals (October 9-10, 2021). With a $10,000 pay day on Sunday, the winner of the Fall Bracket Nationals is long remembered through the long off-season as the last big winner of the year. Winning this major leaves a driver riding high through the winter months, anxiously waiting to get behind the seat in the spring. 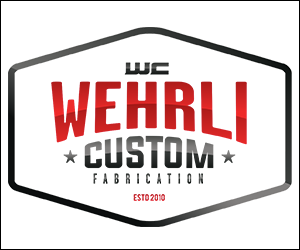